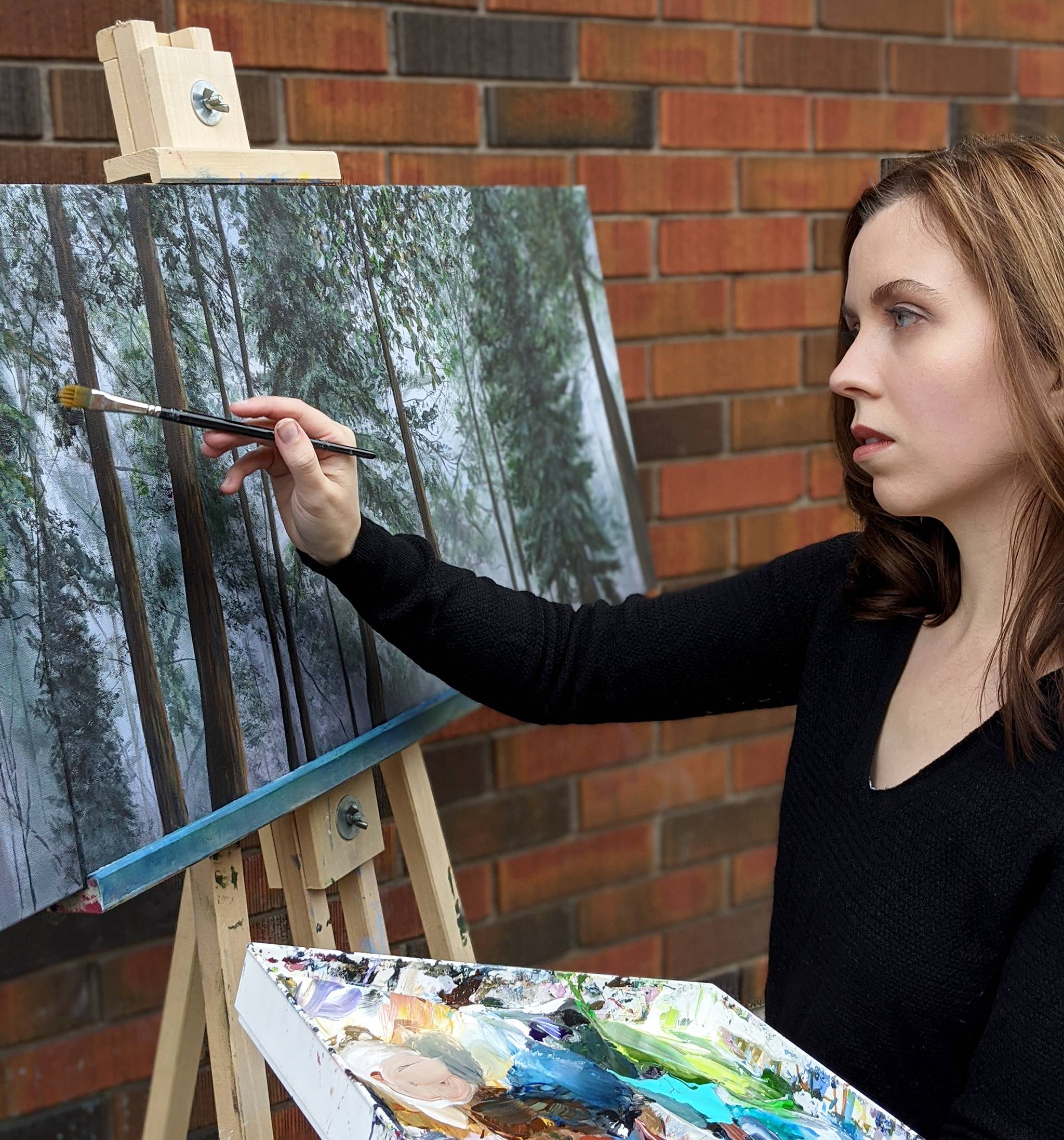 Painter Mackay is a Scottish designer, illustrator and writer of the modern world of fashion. His works focus on Scotland’s countryside, bringing the country to life using traditional craftsman implements, like kilts, quilts and clothing, along with innovative fabrics, like hemlines and cottons. In this book, Mackay shares his thoughts and ideas on art, life, and fashion, through tales of his travels and experiences.

As an artist, Painter Mackay was regarded as one of the most versatile artists in the industry, working with a wide variety of media, including painting, collage, sculpture, photography, and printmaking. He created award-winning prints, including The Royal Ballet of Scotland, which won him a fellowship to the prestigious Royal Academy of Arts in London. This was later followed by the lucrative commissions from fashion houses, like Versace, Gucci, Dior, and Dolce & Gabbana. He has designed clothing for celebrities and has produced photographic work for television, commercial venues, and advertising agencies.

Known for his realistic approach to colour, Mackay’s paintings have achieved distinction in both the British and International categories of competitions, with some of his pieces winning awards at the Cannes Film Festival, the Venice Film Festival, the Toronto International Exhibition, and the Montreal Biennale. These are just a few of the organisations that he has contributed to, and it shows that his work is appreciated across different sectors of the fashion industry, not just Scotland. A major feature of this book is Mackay’s personal chronology of the creation of each piece, which gives a fascinating insight into the creative process.

In The Royal Ballet of Scotland, Mackay starts off with a look at the creation of a large-scale work for the Royal Ballet in Edinburgh in 2021. There are four main paintings, which comprise the majority of the book. The first, entitled Royal Ballet Duet, depicts the works of twenty-one artists. The quartet includes: Sir Philip Sidney, Sir James McGlashan, David Hearn, and David Tennant. It was commissioned by the Queen and included works from such artists as Gillian Anderson, Frank Bellotto, and Joanna Massey.

The next painting in the series is entitled Royal Collection. This is another huge painting, this time of nearly two hundred works, and it represents the entire range of the Queen’s and Royal Collection of paintings. The main artists involved are: Paul Gauguin, Vincent O’Sullivan, Christopher Terry, and Aimile Davignon. It was commissioned by the Queen in recognition of its exceeding talent and is one of the largest accounts of all of Mackay’s work to date.

And finally there is No. 4, entitled Portrait. This is a superb showcase of Mackay’s technical abilities, as he creates such masterful works as this one, with such depth and detail. It depicts a portrait of Queen Elizabeth II, and the background is the River Thames with boats on it.